Home Games Animal Crossing: New Horizons – We Might Have to Deal With In-Game Purchases 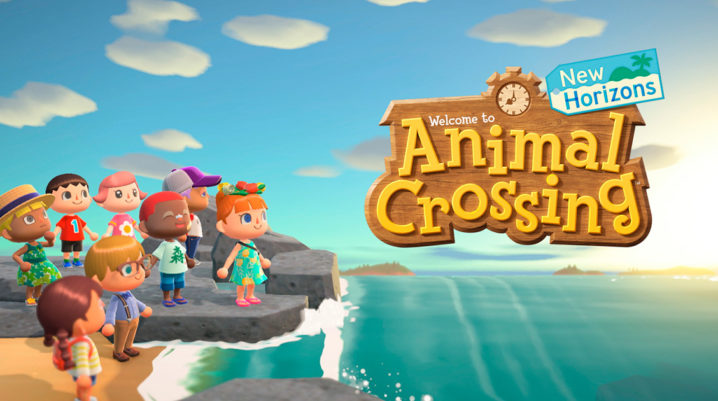 If what we have heard so far about the Animal Crossing is true, it means that there would be no cloud save support, and we also would not get the option to transfer your collected data across another system. In the latest entry of Nintendo, it has also been said that there would be “in-game purchases.”

These in-game purchases can cover different things for the upcoming release. If the info is accurate, it is really not the first time a series has added paid content – we are used to it. The mobile title from 2017, Animal Crossing: Pocket Camp has introduced microtransactions, and then added a paid subscription service to celebrate their second-year anniversary.

If this is not the case, it could still be tied to a paid DLC or a reference to the online service. Nintendo has managed to roll out extra content for many of the significant Switch releases, but it’s not surprising that aa game like this gets paid content.

However, if you pay a visit to the game page on the Nintendo of America website of another game, like Super Smash Bros. Ultimate, or Fire Emblem: Three Houses, you can see that the “in-game purchases” is mentioned right under the rating section. Both of them come with DLC.

Right now, we cannot do anything but simply wait until we see what is going to happen.
In this game, you will play a character who moves to a deserted island after they have bought a vacation package from Tom Nook, who is a raccoon, quite known to the series. You need to explore the island and make it a community for the anthropomorphic animals. 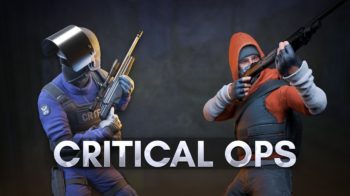 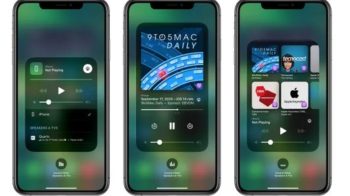 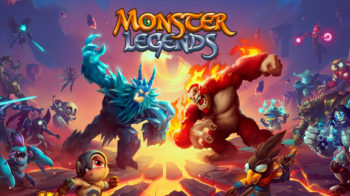 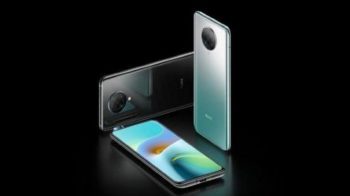 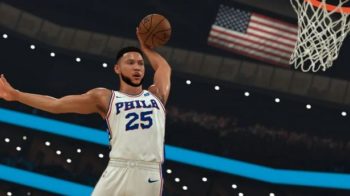 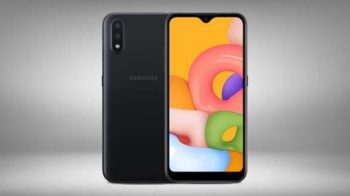