Home Games Clash of Clans update 13.0.4 Launched With Many Novelties, Including Town Hall 13

Clash of Clans was released several years ago, but the legendary title created by Supercell has remained a hit among many smartphone owners. Read below to learn more about the game and its excellent features.

The 13.0.4 update arrives with a wealth of exciting content:

Clash of Clans 13.0.4 is available to download from the Google Play Store.

How to Stop GTA V from Crashing on PC? 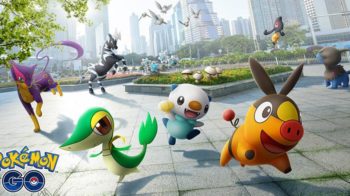 World Of Warcraft Players Worry About An Upcoming Expansion Feature