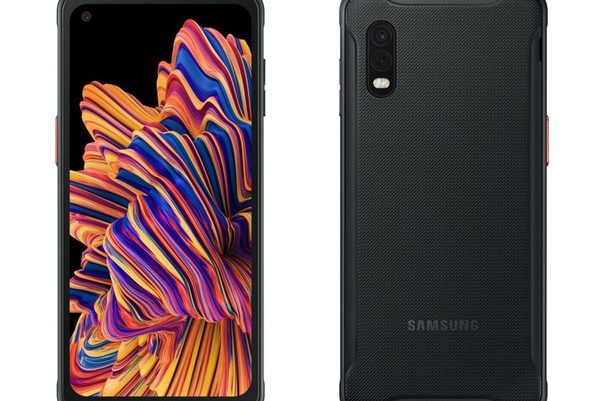 People who are nostalgic to the days back when phones had swappable batteries and well-built bodies should be pleased to learn that Samsung built just what they dreamed of.

Unfortunately, there is a catch to this great device… at least at the moment: If you want to get hold of such a smartphone, you must import it from a Nordic country.

Samsung has introduced the Galaxy XCover Pro, which is a mid-range rugged phone that is supposedly going to be launched exclusively in Finland.

The phone is packed with modern Samsung technology, like a 6.3 inch 1080 pixel display, a hole punch frontal camera, and a fingerprint scanner on-screen. Everything is bundled inside a military-grade chassis with a 4,050 mAh removable battery. This means that users can easily and efficiently swap power packs in the middle of a camping trip. The screen was designed with functionality in mind: Samsung made it easily accessible to people with gloved and wet hands, and there are also two programmable buttons that spare users from having to poke at the display in the first place.

The phone is definitely not meant to be a flagship: Aside from the screen, parts seem to be… nothing out of the ordinary: an unspecified 2GHz octa-core chip, 4GB of RAM, 64GB of expandable storage and cameras that are at least decent ( 8MP and 13MP cameras on the rear and a 25MP selfie cam on the front side). 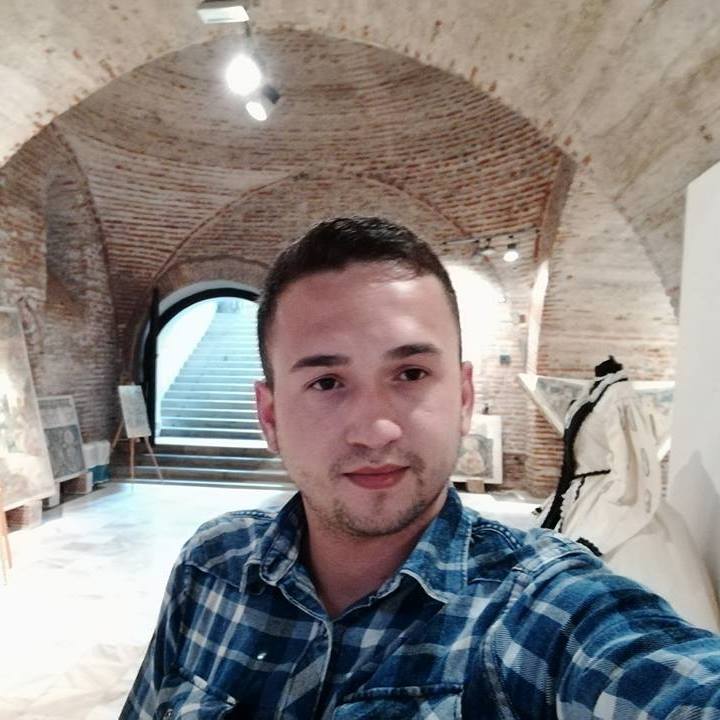 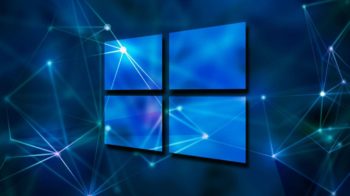 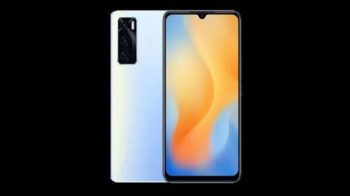 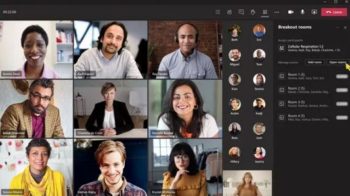 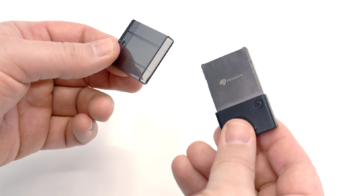 The Price Xbox Series X Expandable Storage Has Been Confirmed 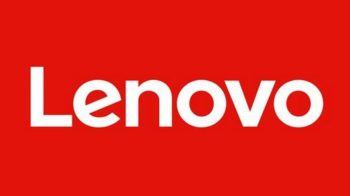 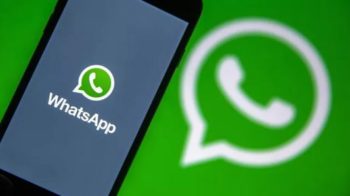