The Legends of Runeterra open beta is released, and users can enjoy building some decks or reaching the highest ranks. For some, however, who want to make the perfect deck, there are some easy steps to follow. The building, once raised, can be mighty. So, we’ve got the Dawnspider deck, which centers itself around the Dawnspeaker cards and Elise. While the winner makes many 1/1 spiders when an attack is initiated, the Dawnspeakers keep burnishing those spiders with a +1/1 status each time an ally passes away that round.

The Dawnspider Deck Build in Legends of Runeterra

The Dawnspider development had also been dubbed the “sacrifice deck.” Similar to Hearthstone’s Warlock, the Shadow Islands as well have such a role that applies the usage of cards like Rasha the Sundered and the Cursed Keeper. The Dawnspider deck is very efficient from round 1 onwards, and it keeps getting more better as the game continues. As the action twirls around killing your members to develop more dominant ones to defeat your enemy, you would see how other features resurface.

For example, you will be ready to begin hacking away at your adversary’s nexus as soon as the game commences. Rasha is recognized as an excellent finisher, and much of the following sequences of the game will depend on how efficiently you’re capable of using him.

Moreover, Elise’s Dawnspider deck is a dominant state rising meta build right now, and it’s still in spotlight to modify soon. Legends of the Runeterra had been released recently, so we should expect more to be announced and more features to be discovered. The meta will also keep bringing upgrades to enhance the players’ experience. We should also witness the introduction of some other ingenious ways of playing the game. 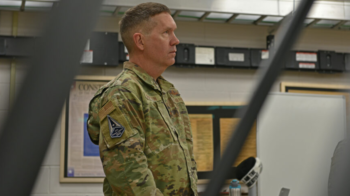 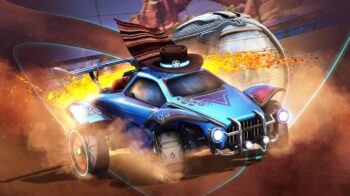 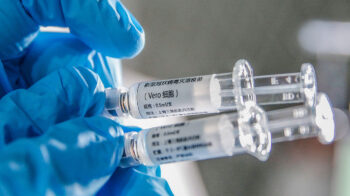 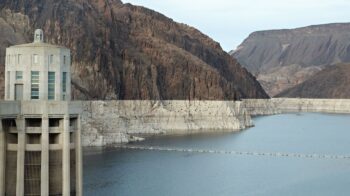