Home Science massive asteroid to pass by earth next month

On September 14, an asteroid that is larger than some of the tallest buildings on the planet will pass through Earth.

The 2000 asteroid QW7 is estimated between 290 meters and 650 meters in diameter, or between 951 and 2,132 feet, according to NASA. The tallest building in the world is the Burj Khalifa, in Dubai, which reaches 828 meters high. The second tallest building is the Shanghai Tower at 631 meters.

Astronomers do not believe that the asteroid represents any danger, but NASA’s Center for Near Earth Object Studies is tracking it.

In June, astronomers demonstrated that telescopes could provide enough warning to allow people to move away from an asteroid attack on Earth.

Astronomers at the University of Hawaii used the ATLAS and Pan-STARRS prospecting telescopes to detect a small asteroid before it entered Earth’s atmosphere on the morning of June 22.

The asteroid, called 2019 MO, was 3.9 m in diameter and was 499,999 kilometers from Earth. ATLAS facilities watched him four times for 30 minutes around midnight in Hawaii.

Initially, the Scout impact analysis software, at NASA’s Jet Propulsion Laboratory, considered the potential impact as 2. For reference, 0 is “unlikely” and 4 is “likely”. Davide Farnocchia, a navigation engineer at JPL, requested additional observations because he noticed a detection near Puerto Rico twelve hours later.

The Pan-STARRS telescope was also working and captured part of the sky where the asteroid could be seen.

Additional images from the Pan-STARRS telescope helped researchers better determine the route of entry for the asteroid, which raised the Scout rating to 4.

The calculation coincided, and the weather radar in San Juan detected the asteroid when it burned in our atmosphere. He entered the atmosphere over the ocean, 609 kilometers south of the city.

ATLAS, which is composed of two telescopes 160 kilometers away on the Big Island and Maui, scans the entire sky every two nights in search of asteroids that can impact the Earth. It can detect small asteroids half a day before they reach Earth and could point to larger asteroids days before.

Although much of the knowledge of its capabilities and determinations about the asteroid was resolved after the fact, astronomers believe that ATLAS and Pan-STARRS could help predict more in the future. 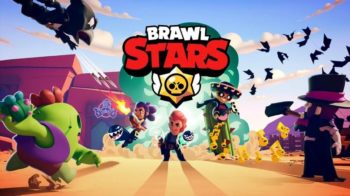 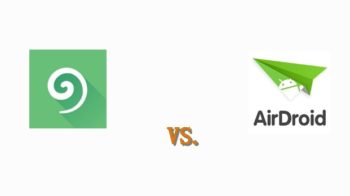 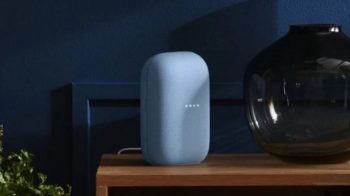 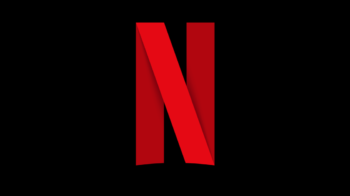 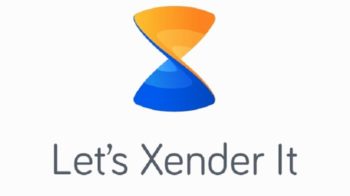 How to Fix the Xender Write no Permission Error 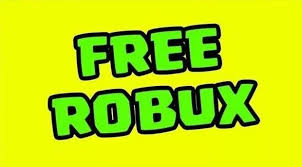 How To Get Free Robux – Simple And Quick Method