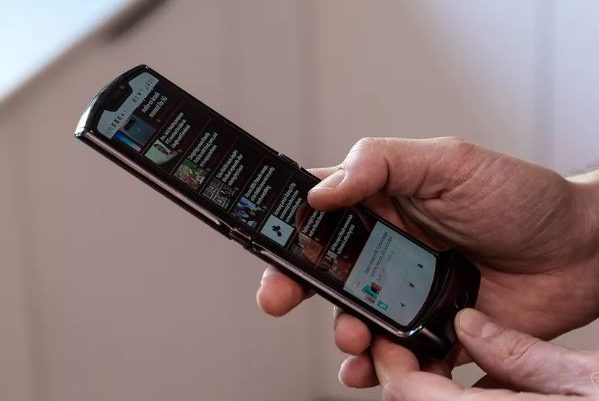 We might witness the launch of a new Motorola Razr this year. The smartphone could also have a bigger battery and improved camera.

Those features might address some of the many backlashes of the original variant, which was released in February. Here are the latest details.

A New and Better Motorola Razr Might Hit the Markets Soon

Unexpectedly, this possible upcoming new variant of the Razr might have been unveiled by an executive from Lenovo (owned by Motorola), reports Android Authority. Thibault Dousson, Lenovo’s South Africa general manager, appeared on the Reframed Tech podcast and talked about a new Motorola Razr. He also said that the device could be released around September.

“From what I understand, there’s one in September, I think, coming out; a whole new Razr,” revealed Dousson.

That new Motorola Razr might house Qualcomm’s 5G-capable Snapdragon 765 chipset. The device might also be powered by a 2.845mAh battery, according to specs published by XDA Developers.

The new Razr could sport, too, a 48MP camera setup – a significant change from the current variant’s 16MP camera module – with a 20MP inner camera, up from 5MP. The smartphone might arrive with 8GB RAM, up from 6GB, and 256GB storage, up from 128GB.

While these features are all welcome enhancements in the specs department, it’s still unknown if this speculated new Razr would come with any changes to its trademark folding mechanism – such as a less creaky hinge, improvements to stop the screen from peeling away from the laminate layer, or some changes to avoid lumps and bumps.

Motorola could make up for its current Razr version which, as mentioned above, it does come with lots of issues. Many users found the folding mechanism annoying, but some features were unbearable. Let’s keep our fingers crossed for a new generation of Razr, one that won’t disappoint us. 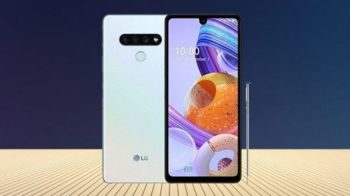 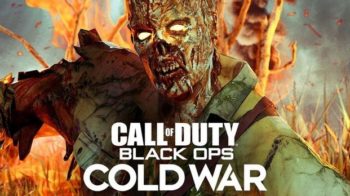 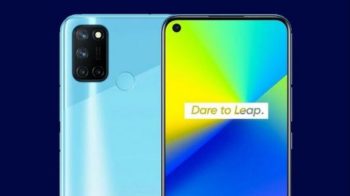 Realme 7i Might Arrive This Fall: Specs and Features Revealed 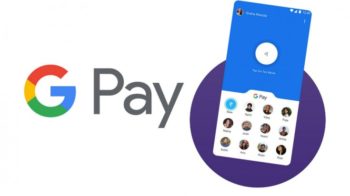 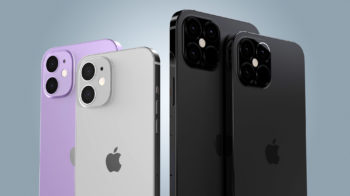