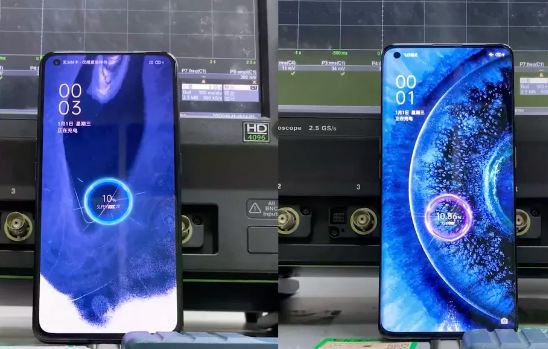 Oppo succeeded in keeping his top position in engineering fast-charging solutions for quite a while now. The company developed the tech behind the Dash Charge system utilized in OnePlus smartphones, for instance, and has achieved even quicker results in many of its devices.

Now, Oppo continues to impress with an intriguing announcement: a 125W system that it claims is the most advanced in the business. Here is what you need to know.

The 125W system that Oppon recently announced can charge a 4,000mAh phone battery in only 20 minutes and up to 41 % in 5 minutes. How great is that?

If true, such an advanced system could beat Oppo’s record for fast-charging a battery of that size in approximately 10 minutes. Such a thing isn’t only a matter of developing a huge power adapter and plugging it into a simple smartphone – the cable, charger, and battery need to be developed together for efficiency and safety.

Oppo explained that the smartphone, which isn’t yet a commercial product, utilizes double-6C cells with something dubbed “breakthrough battery ratio.” At the same time, the charger uses the enhanced power density features not to grow too large and USB-C at both ends of the cable.

The company hasn’t announced a smartphone that will ship with the 125W tech yet, but it often announces specs like this before commercial products. The most recent fastest-charging smartphone is the Oppo Reno Ace, which has a 4,000mAh battery. Vivo, which shares technology and ownership with Oppo, launched a 120W tech in 2019 that can charge (supposedly) a 4,000mAh battery in only 13 minutes, but it’s yet to ship on any smartphone.

Unfortunately, Oppo has been very slow to adopt wireless charging. It announced its first smartphone to use the tech this year, but the company is now telling us to have the fastest wireless system, too. Its newly developed 65W AirVOOC tech can wirelessly charge a 4,000mAh battery in only 30 minutes, says Oppo. 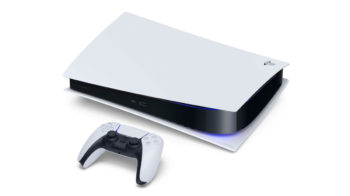 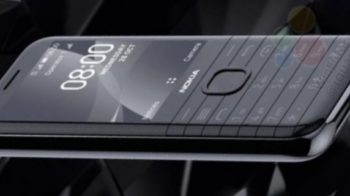 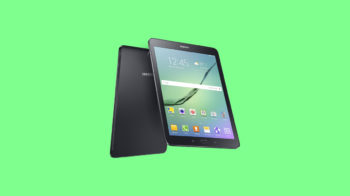 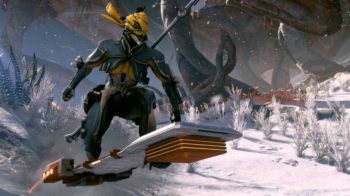 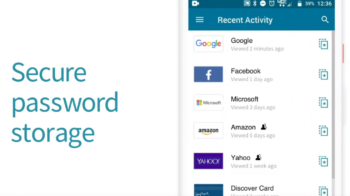