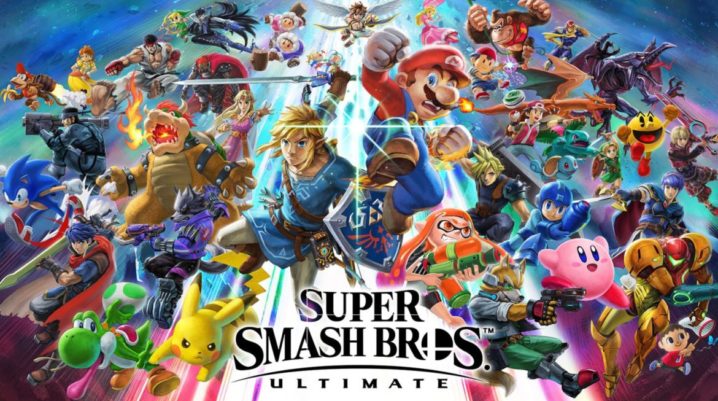 We have news for the Super Smash Bros. Ultimate fan base. Byleth from Fire Emblem is coming to Three Houses!

Moving forward, the fifth added challenger was confirmed by the game director Masahiro Sakurai during a special video presentation. Byleth is the last fighter to be included in the game’s Fighters Pass.

Let’s talk a bit more about Byleth. Byleth is the avatar unit of Three Houses. As Byleth communicates with characters, the player can make decisions on how Byleth will respond to dialogue, picking one of the game options.

What will Byleth do in Super Smash Bros. Ultimate? Players can choose to play with both Byleth’s male and female forms. More than just another swordsman for Smash, Byleth will also be able to use other relic weapons, such as an ax, bow, and arrow, from Fire Emblem: Three Houses.

Starting January 28, Byleth will be available for Super Smash Bros. Ultimate together with a new stage and new music from Fire Emblem: Three Houses. The new arena is related to Garreg Mach Monastery and will cycle through four areas of the monastery: the marketplace, reception hall, bridge, and cathedral.

Fighters like Joker from Persona 5, Banjo-Kazooie, Hero from Dragon Quest, and Terry Bogard from Fatal Fury, will be added to the game too. 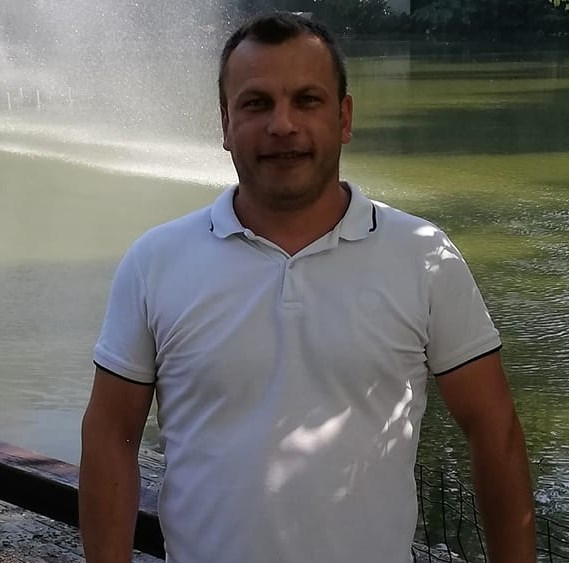 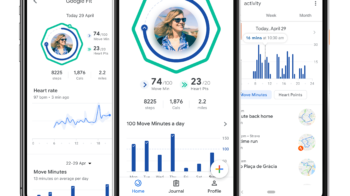 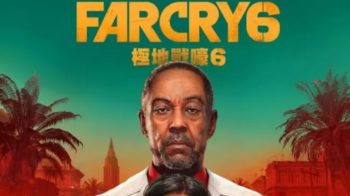 Far Cry 6 Launch Date, Trailer, and More: What Should You Expect 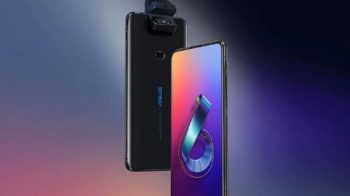 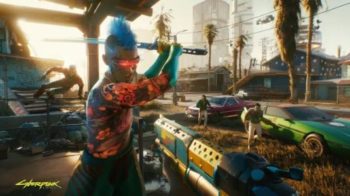 Xbox Series X Smart Delivery: How it Works and the Game List 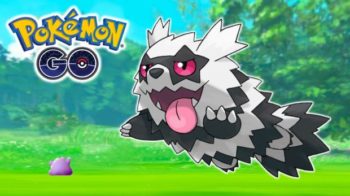 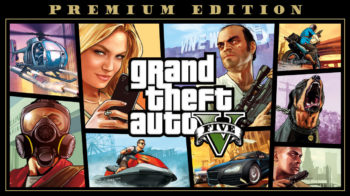 How to Stop GTA V from Crashing on PC?