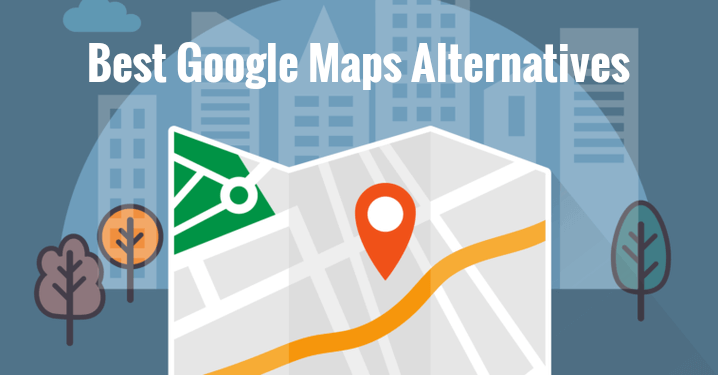 Google Maps is a great app, but it has its limitations. This is why people are choosing to go with alternative apps that can provide them with faster navigation routes that are constantly being updated with important information such as police roadblocks, weather reports and more. If you don’t know what Google Maps alternative to pick, then you have arrived at the right place. Today we are going to check out the top three open-source apps that can replace Google Maps.

One of the best apps that can replace Google maps is Maps.me. What makes this app stand out from all the others is the fact that it uses OpenStreetMap. Therefore, you will always be updated with the latest traffic changes and alternative routes that are much faster. Not just that, but Maps.me is also equipped with a simple UI (user interface) that will make it easy for you to find all the options that you need.

On the second spot on our list we have OsmAnd. The open-source app is developed by a company in Netherlands that has partnered with multiple projects similar to Wikipedia so that they can create more detailed maps of the world. You will be able to access cool features such as turn-by-turn navigation and lane guidance. This feature is really useful to have in big cities where you need to constantly change lanes.

The third app is simply called Maps and it is developed by a company known as Axet. Maps is renowned for features such as the ability to create custom paths for bookmarks. You can use this data and sync your smartphone with other devices such as a car’s smart display. Another important thing that we want to mention Maps is that it doesn’t feature any annoying ads. 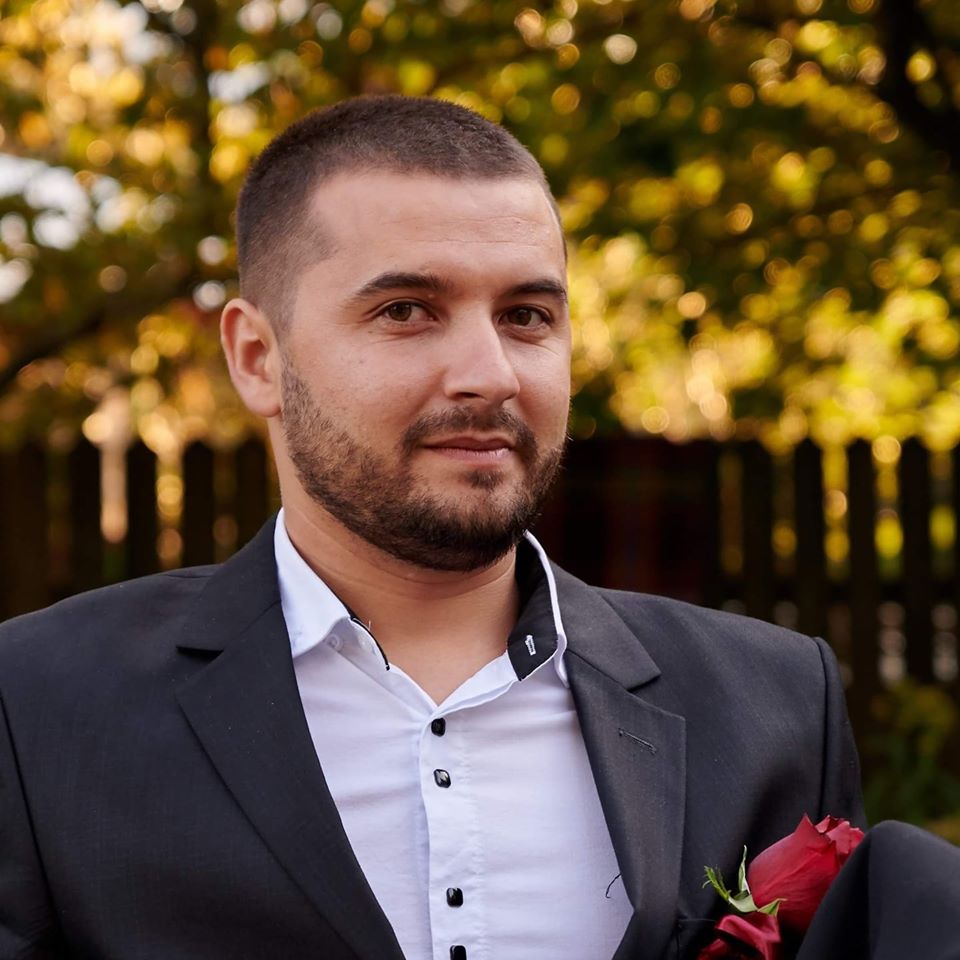 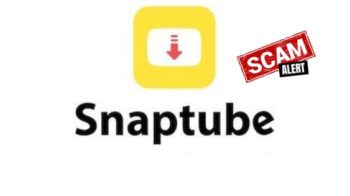 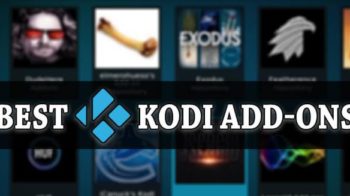 Kodi Best Working Addons: What Should You Try 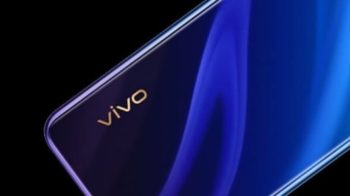 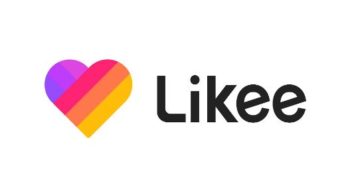 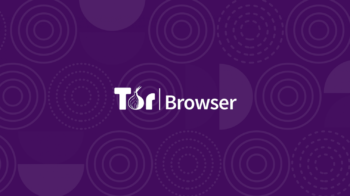 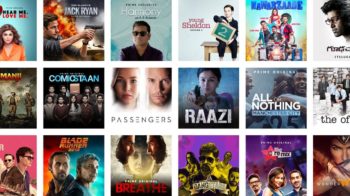