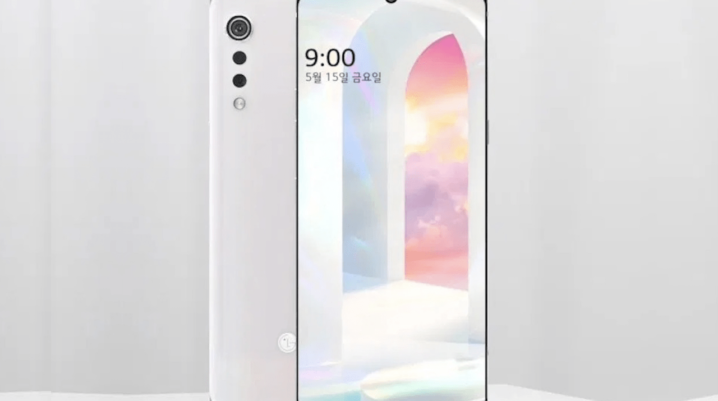 A couple of days ago, LG announced the design of its upcoming device, the LG Velvet, through an official promo teaser. The company has declared that its primary focus is to create a gadget in a world where the only way we can distinguish phones between each other is through their technological capacities.

Therefore, the LG Velvet is the smartphone that features a glorifying design, being impossible to confound it with any other device. The phone will also support 5G technology, is powered by the Snapdragon 765 SoC chipset. The device appearance will feature a wide variety of colors, as well as gradient options.

The latest news regarding the configuration of this phone is distributed by PhoneArena.com. According to a recently published report, the company has obtained the official certification that allows it to create a product that is at the same time a screen.

The certificate was awarded by the website of Korean NRRA, which has the most significant authority in approving wireless gadgets in the region. The exciting part comes in the fact that the certified number of the device is LM-G905N, which is impressive compared to the amount of the upcoming LG Velvet, LM-G900N. Consequently, the company is probably planning to release an extra accessory for their device.

The certificate is showing that the new release is regarding a display, which makes the appearance of a dual-screen case very likely. Even though there is not anything known for sure until now, the portable screen cover will, for the sure present, an elegant design that should go with the small map of LG Velvet. Since the device does not present an extended battery life, the screen will probably be less power-draining. However, these are just speculations that would complement the design of the device on a first look.