Home Games Xbox Game Pass Will Be Available on iOS Devices, As Per Rumors 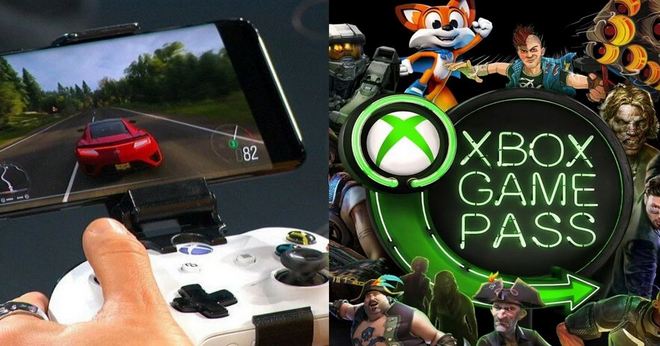 Xbox Game Pass is available now only on Android devices. This thing, however, might change soon.

As the Xbox Series X and S’s arrival is so close, Microsoft has been strongly pushing Xbox Game Pass. The platform allows players to play tons of games for a monthly paid subscription. One of the best features of Xbox Game Pass is streaming games, known as Project xCloud. But the fact that only Android users can enjoy such goodies, it’s truly disappointing.

Could Xbox Game Pass make it to iOS devices? What should we expect? Here is what you need to know.

The news of Xbox Game Pass’s availability and Apple’s decision to block xCloud upset many fans. But, a few video game insiders hint that this is about to change very soon.

Tech writer Jez Corden was among the fans who vocalized their disappointment with xCloud not making it to iOS devices. He has been recently tweeting about a big piece of news that will finally arrive in the coming weeks.

For instance, in one tweet, he talked about not being upset anymore about the xCloud and iOS availability because “there could be a fix for that soon.” The Reddit community has discussed, too, about the possibility of xCloud making it to iOS devices.

Phil Spencer, the Head of Xbox, said that he wants xCloud to be available on every device that can stream. Such a thing means that we can expect the platform to be used on computers and TVs, too.

But, as good as things might look, we should take all the rumors with a grain of salt for now. Of course, true leaks can be followed once in a while, if you can decipher between what is real and what is an only empty hope.

Pokemon GO’s Halloween Event 2020: Everything You Should Know